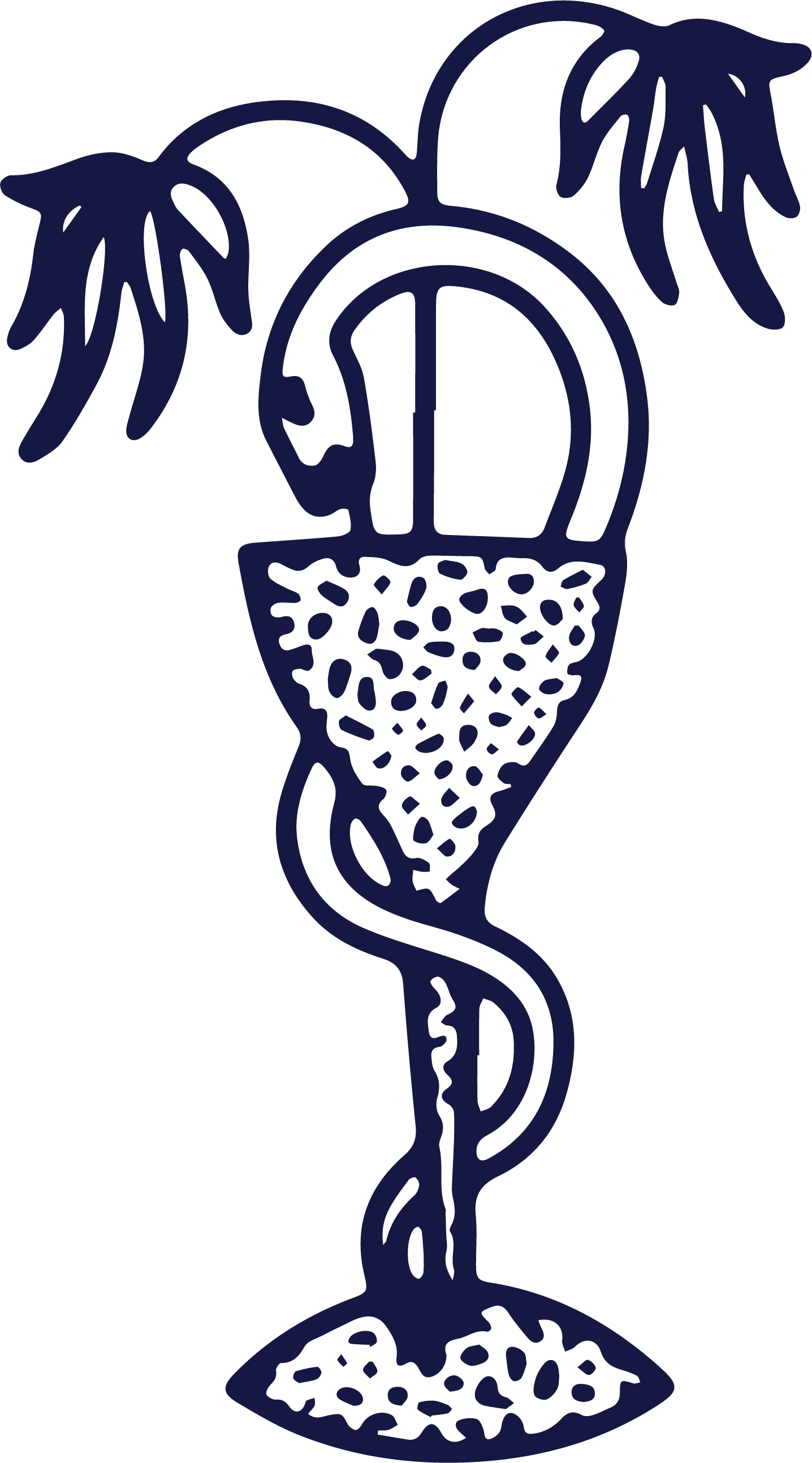 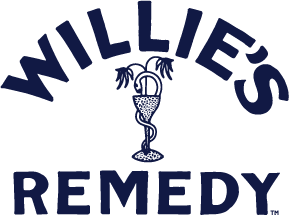 Ask Annie: How Seniors May Benefit from CBD Ask Annie: Why CBD and Caffeine? Ask Annie: How Seniors May Benefit from CBD

There’s an ever-growing body of research that suggests cannabidiol (CBD) may have the potential to help people suffering from seizure disorders, anxiety, chronic pain and other ailments. Yet, even though the vast majority of states have legalized some form of medical cannabis, the stigma of prohibition still looms large—with older Americans in particular.

I get it: After nearly a lifetime of being told marijuana use makes you violent, addicted and insane, it’s understandable that many of our older friends and family members may regard the idea of cannabis as beneficial with suspicion.

But, as always, the truth will set us free. Thankfully, reefer-madness myths are fading as they’re replaced with a better scientific understanding of cannabinoids and how they affect our bodies and brains. I’m convinced that seniors can benefit from education around cannabinoids such as CBD, and how they can support our health as we age.

Here are three things I want seniors to know and understand—backed up by vetted links to reputable sources:

1) You have an endocannabinoid system, and you need to take care of it.

The way the ECS functions was pinpointed fairly recently (in the 1990s), but scientists have discovered the ECS is involved in some of the body’s most important biological processes: from our immune response and reproductive function to our endocrine and nervous systems. Researchers have determined that the ECS may be key to maintaining homeostasis, or balance, in your body.

In the same way we take care of our skeletal systems with a diet rich in calcium, or our muscular system by exercising and stretching, we need to attend to our endocannabinoid systems. Just as exercise and Omega 3s can help support your cardiovascular system, they can help support your ECS. Research suggests CBD stimulates the endocannabinoid system and has a role in managing inflammation and its associated pain sensations.

Oh, and speaking of pain …

2) CBD is an option seniors are considering for chronic pain.

The world’s most trusted scientific institutions, including the National Academies of Sciences, Engineering and Medicine, suggest that cannabis has pain-relieving properties.

More than half of older Americans suffer from chronic pain and some of them are seeking out CBD as a possible solution to pain relief: In fact, a recent study by Remedy Review of 1,000 people ages 54 and up found that 9 percent of American seniors had tried CBD for health-related reasons. Also, of those who tried it, 61 percent reported a reduction in their pain symptoms.

A recent study of 2,736 patients above age 65 aimed to evaluate the safety of medical cannabis in seniors. The authors concluded that “cannabis use may decrease the use of other prescription medicines, including opioids.”

Unlike many prescription pain medications, it won’t get you high. In fact, it could potentially help you feel more calm and relaxed. Which brings me to my last point …

3) While CBD is non-intoxicating, it does interact with our brain.

Part of the Nelson family’s ethos is embracing the life well-lived. To do that, we need to care for both the machine (our bodies) and the software (our minds). I think CBD helps us do both.

In addition to the physical challenges of aging, there’s no denying that aging can be stressful, too. In a recent 10-year-long study by the University of Manitoba of more than 200,000 Canadian seniors, one-third of them were diagnosed with a mood or anxiety disorder.

And while research on how CBD impacts mood is still in the preliminary stages, there are some promising findings as it relates to anxiety and sleep. In a recent clinical study of CBD’s efficacy in 72 adults suffering from anxiety or poor sleep, 57 patients (nearly 80 percent) reported decreased anxiety—and sleep improved within the first month for 48 patients (66.7 percent).

It’s important to keep in mind that no single study is conclusive. And CBD isn’t some magic wand that we can wave to solve every health issue.

Mental and physical health are complex systems, with many contributing factors and moving parts—especially as we age. CBD is a tool in my health toolkit that I’m grateful to have as I get older, and I encourage people of all ages to do their own research on cannabinoids and the ECS.

Learn more about Willie’s Remedy and catch up on other Ask Annie posts.

5 thoughts on “Ask Annie: How Seniors May Benefit from CBD”

These statements have not been evaluated by the FDA. This product is not intended to diagnose, treat, cure or prevent any disease. Most work-place drug screens and tests target delta9-tetrahydrocannabinol (THC) and do not detect the presence of Cannabidiol (CBD) or other legal natural hemp-based constituents. Even though our products contain less than .3% THC by dry weight (Federal Legal Limit), studies have shown that ingesting full-spectrum CBD can cause confirmed positive results when screening urine and blood specimens. Accordingly, if you are subject to any form of employment drug testing or screening, we recommend (as does the United States Armed Services) that you DO NOT take our products. Before taking our products, consult with your healthcare practitioner, drug screening testing company or employer. This website requires you to also be at least 18 years or older to purchase our products.

Free shipping on orders over $70 Dismiss